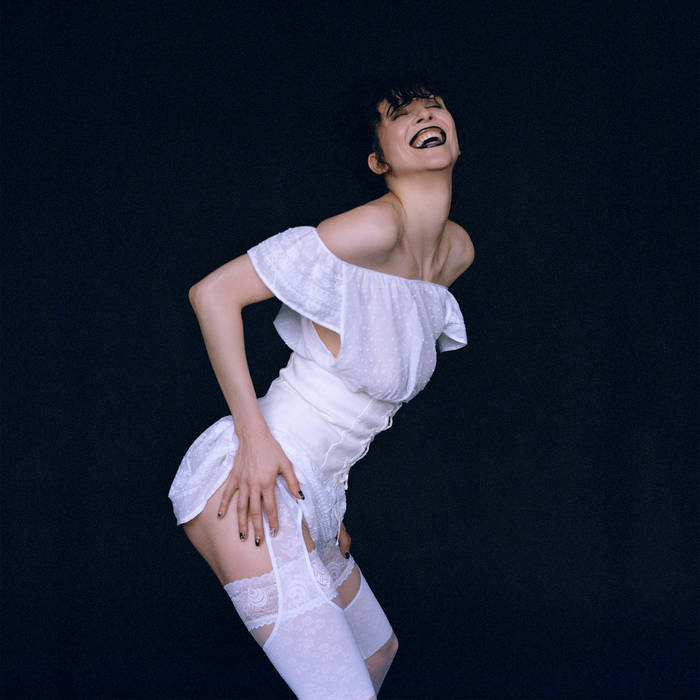 Svetlana Mart is a professional model, aspiring actress and performer. You may have previously seen her on the best runways of the world, in fashion media and as a gogo girl in POEXXXALI’s “Vampir is Dead” music video and live shows. Svetlana had also recently featured in Maxim Nazarov’s “Случайно” track as part of trio The Models.

“Moon Eclipsed the Sun” is Svetlana’s debut single on AVEC. It is stylized as Belgian New Beat of the late 1980’s with loud industrial snares, electro zaps, orchestral stabs and a rolling “Peter Gunn” bass line. The poem is inspired by the writings of Alister Crowley and Anton LaVey and is designed as a magical instrument to activate the proper FUN frequencies of the mind.

The single accompanied by an extended club version, as well as an instrumental.

Cannibal Corpse's George "Corpsegrinder" Fisher stops by for an interview