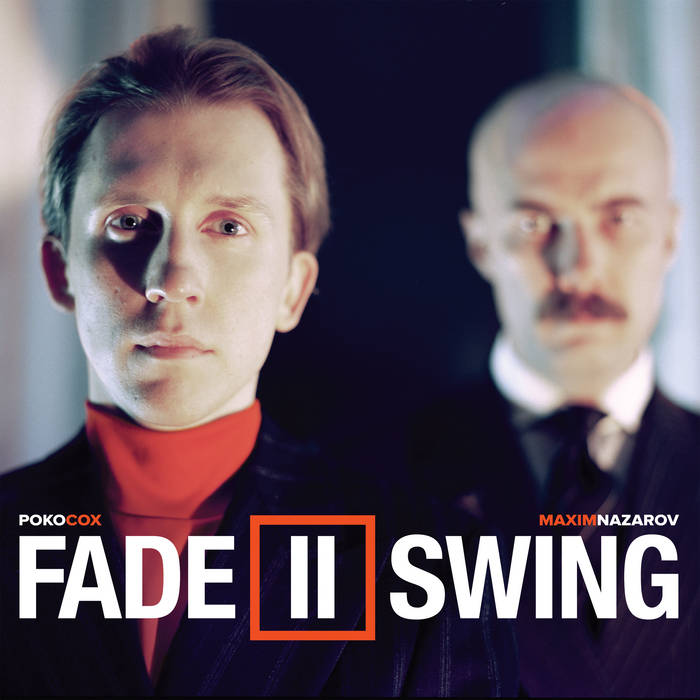 Fade to Swing EP is a collaboration between Moscow-based singer and musician Poko Cox (POEXXXALI) and AVEC's boss and music producer Maxim Nazarov. The title song "Fade to Swing" tells a sensually seductive story about vampiric attraction and fulfilment of animal instincts within the sleazy context of a night club. In 1993, at the age of ten, Maxim has attended Michael Jackson's "Dangerous" show in Moscow. Music and the scale of production made an enormous impact on him and many years later he was able to reconstruct those memories with Poko in "Fade to Swing." "Alienation" - the second single on the EP, is a spooky r'n'b/club hybrid with beautiful chimes, deep subs and subtle Art-of-Noise vibes. Poko's soothing multilayered vocals create a dreamy twilight atmosphere and take the listener on a journey through mild paranoia and disassociation triggered by mass media. AVEC's own synth wizard Alien Delon (LAVA, POEXXXALI) gives "Fade to Swing" a four-on-the-floor Belgian new beat makeover, while Moscow's Aktau deliver a squelchy house number with live drums and bouncy bass-lines. And to mark the 10-year anniversary of Poko Cox's first hit "Culture War," Maxim Nazarov has upgraded the song with vintage EBM frequencies making this 12" record perfectly suitable for the dance floor.