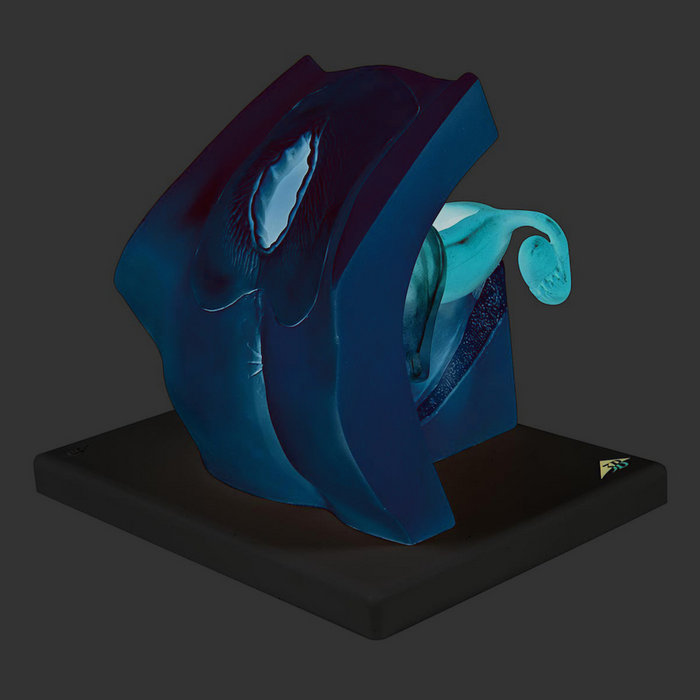 NYNEX is the collaboration project of Maxim Nazarov and Bill Mattinson (aka GM2). It is deeply rooted in underground club music and inspired by instant ideas of dada. NYNEX originated from the jingle written for an ad of Moschino's TOY perfume. Following this were a series of live experiments which resulted in 303 JAMS - a collection of raw acid tracks with New Jack Swing, Chicago house and techno vibes. They were recorded at a home studio in Queens on all-analog setup based around MPC4000 and Roland TB-303 in 2015. Dope Tick - one of the leading tracks from 303 JAMS was released as a 12" vinyl with remixes from Aquarian, DJ Slugo, Divoli S'vere and Malcolm. NYNEX's second EP titled BOY TOY featured vocals from Qween Beat's vogue MC's Divoli S'vere and Beek. The track has been also used by the Russian fashion brand Viva Vox in Summer/Spring 2017 runway show.

Divoli S’vere comes back as a featured vocalist on NYNEX’s follow-up single “Bay Bay” accompanied with “Fierce Ruling Divoli.” Both tracks are dance hybrids incorporating elements of techno, house and ballroom genres. “Bay Bay” comes with remixes from an international lineup of producers - Fisky from Russia, DJ TaMeiL from USA and DJ Chernobyl from Brazil.